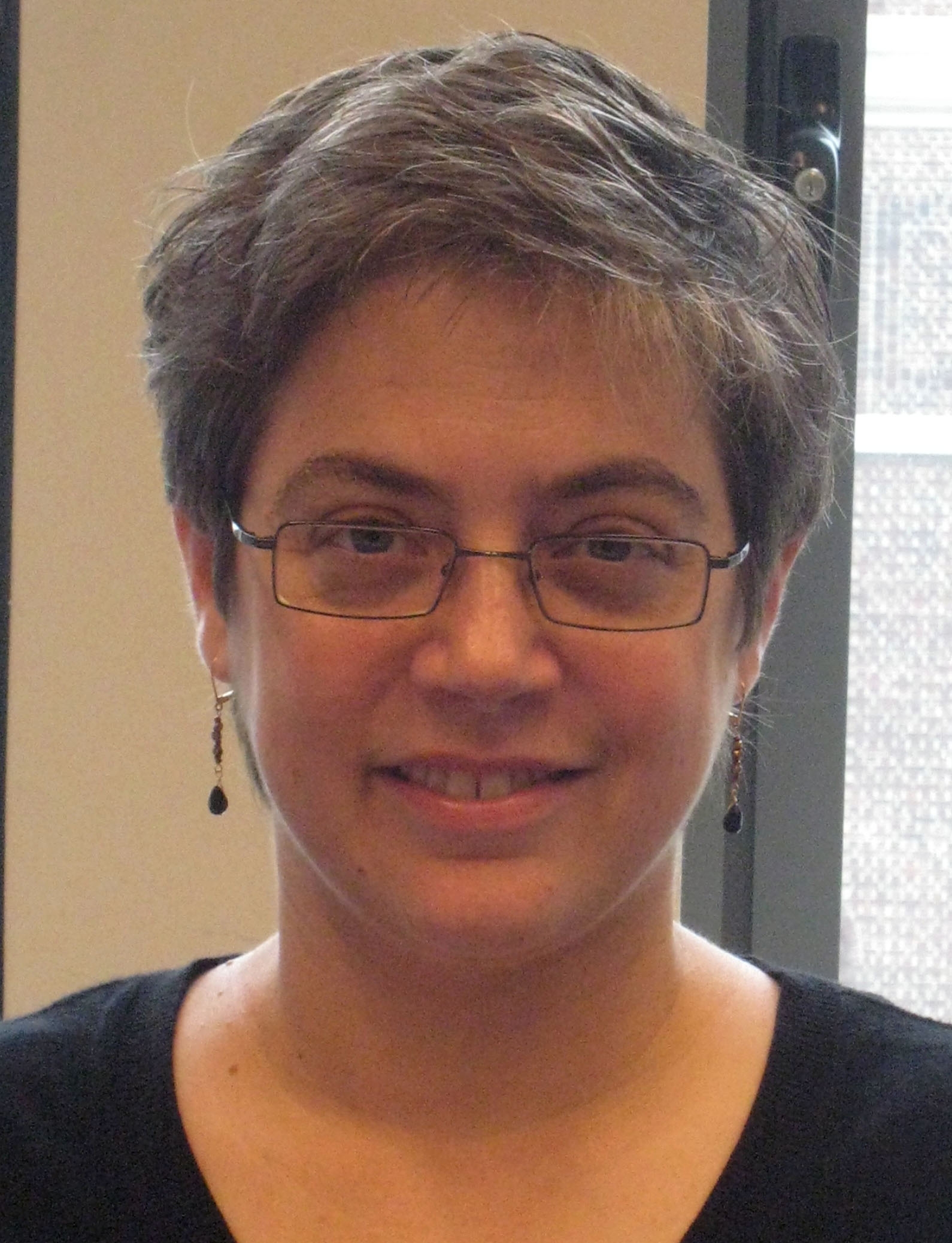 Barkow begins her article by arguing that what often has motivated creation of independent agencies is not presidential insulation but fear of agency capture, which she defines as the desire to protect an agency from one-sided political pressure from the well-financed industry interests that the agency regulates.  Barkow then assesses how well traditional indicia of independence—such as removal, multimember heads, bipartisan requirements, and exemption from OIRA regulatory review—help to limit capture.  She concludes that these features provide important insulation but are often not sufficient to create an adequate buffer against one-sided interest group pressure.  Instead, Barkow emphasizes the value of other structural mechanisms that have received less attention in discussions of agency independence:  guaranteed agency funding, substantive expertise requirements and revolving door limits, relationships with other agencies and the states, and an agency’s ability to independently gather and disseminate information, provide congressional testimony, and represent itself in court.  According to Barkow, these insulating features may be particularly helpful in equalizing the pressure that interest groups can otherwise bring to bear.

Bressman and Thompson also critique the traditional emphasis on removal and presidential insulation, but with an alternative aim:  to challenge the binary division between independent and executive agencies.  Focusing on financial regulation, an area where independent agencies are rife, they identify a number of mechanisms by which the President can have direct and formal involvement in policymaking, in particular agency consultation and collaboration requirements of the kind embodied in Dodd-Frank’s structural reforms.  They argue not only that these mechanisms can translate into substantial presidential input into independent agency decisonmaking, but also that such input mechanisms are enough to satisfy political and constitutional demands for presidential control.  Like Barkow, they emphasize a broader view of agency independence, one that focuses on developing expertise and the ability to resist short-term political pressures, and to rebut claims that independence undermines agency accountability.

In challenging traditional views of agency independence, both deepen legal academic views on the impact of institutional design.  They also advance interdisciplinary exchange between law and political science about the forces behind agency structure, acknowledging the central role of politics at the same time as resisting reductionist accounts that view agency independence solely in terms of presidential-congressional struggles for influence.  As interesting is the perspectives these articles bring to bear on recent congressional efforts to balance independence with more direct political accountability in the Dodd-Frank Wall Street Reform and Consumer Protection Act.   Indeed, studying the operation of many of the measures enacted by Dodd-Frank—the new Financial Stability Oversight Council and Consumers’ Bureau, as well as the protections granted state regulation and enforcement—offers an unusual opportunity to test how well theoretical intuitions about agency structure play out in practice.