Might the Motivation for Agency Guidance Be the Public’s Need for Guidance? 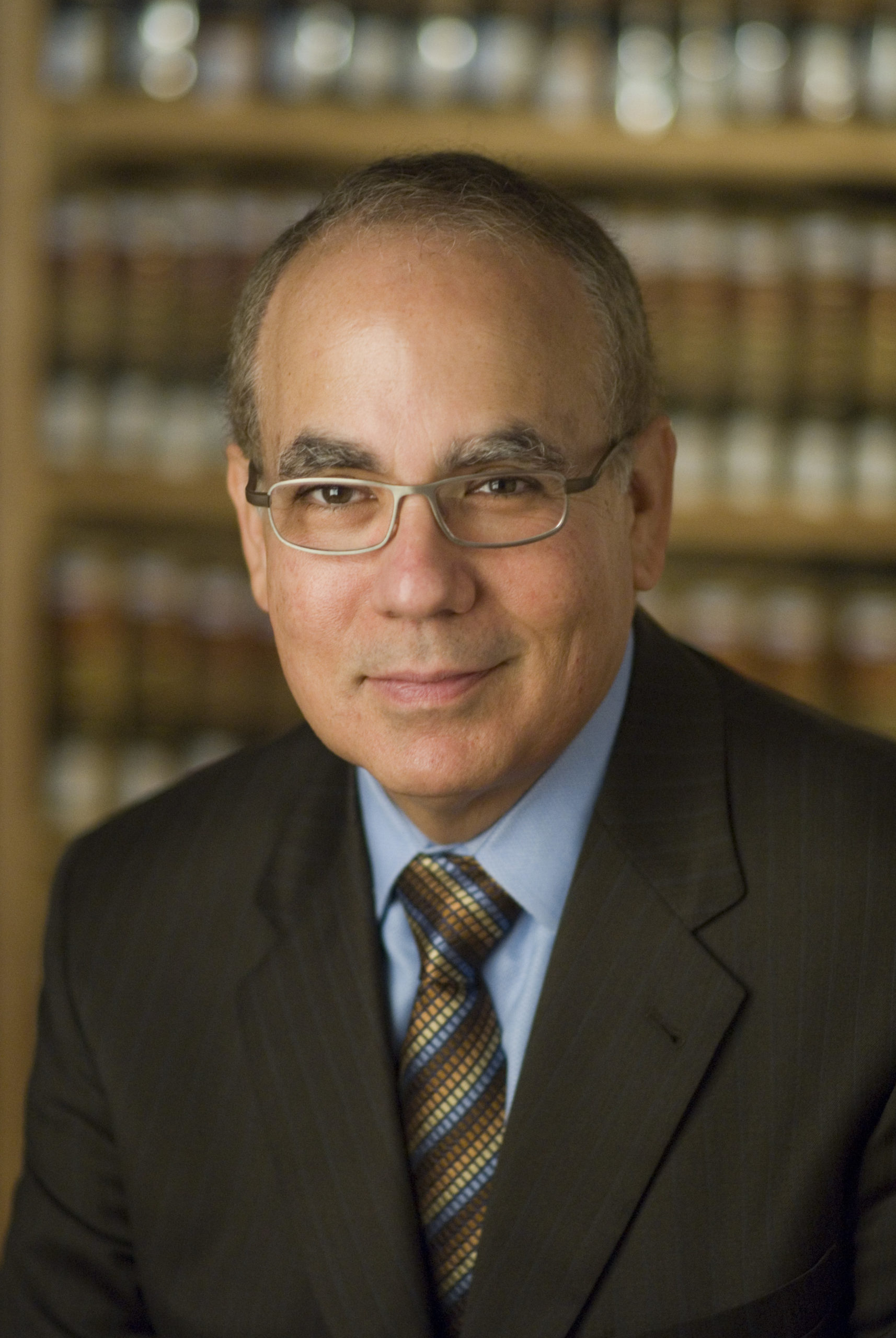 Ten years ago, Todd Rakoff observed that agencies seemed to be increasing their use of “guidance documents,” in possible preference to rulemaking or adjudication, as a newly preferred method of policy implementation.  Todd D. Rakoff, The Choice Between Formal and Informal Modes of Administrative Regulation, 52 Admin. L. Rev. 159, 167 (2000).  Others – including some casebook authors I know well – have since speculated that the trend might, at least in part, be a strategic reaction to the increased transaction costs associated with issuing substantive administrative rules – for example, having to deal with the Office of Information and Regulatory Affairs in negotiating an acceptable regulatory impact analysis.  See, e.g., Jerry L. Mashaw, Richard A. Merrill and Peter M. Shane, Administrative Law – The American Public Law System:  Cases and Materials 646-647 (6th ed. 2009).

In Strategic or Sincere?, Connor Raso, who will graduate this spring with both a J.D. from Yale and a Ph.D. in political science from Stanford, has written what protocol requires me to describe as a “Note” casting doubt on this hypothesis.  The Note begins with a section recounting how guidance documents are treated under the law, especially in comparison to substantive or “legislative” rules. Raso then recounts a number of recent studies that assume “that agencies use guidance documents in place of the notice and comment process, and then [debate] reforms to reduce this behavior.”  (798). A third analytic section catalogues potential institutional differences between legislative rules and guidance documents:  guidance documents may attract less political attention (which could be especially attractive if Congress and the President are generating different political signals); they may be harder to challenge in court because of ripeness and standing problems; they are exempt from APA procedural requirements; and their issuance is likely to consume fewer resources of time, personnel, and budget.  On the other hand, guidance documents may be more difficult to enforce (although Raso seems to waiver on this point) and less durable than legislative rules.

The most interesting part of the Note, however, is its empirical analysis of agency behavior regarding guidance documents.  Raso’s analysis “includes the EPA, FDA, FCC, OSHA, and IRS over the years 1996 to 2006. These five agencies were selected to constitute a representative cross-section of the administrative state. The sample includes agencies engaged in high-profile rulemaking (EPA, FCC), agencies heavily involved in enforcement (FDA, OSHA, IRS), an agency providing large-scale service to the public (IRS), and an independent agency (FCC).”  (805)  He uses these data to support a number of intriguing inquiries.

First, Raso formulates five different hypotheses for how agencies would likely behave if they were motivated to issue guidance chiefly for strategic reasons, i.e., for reasons having to do with supposed disadvantages of ordinary rulemaking.  These hypotheses are:

Although Raso concedes difficulties measuring some of the relevant variables, and small sample size may make some of his findings questionable, it is striking that his data do not support any of these hypotheses to a statistically significant degree (or at all).

Raso carefully notes that there are limits to his analysis, and his findings do not preclude the possibility that guidance documents are strategically deployed in some key cases.  It is quite possible, however, that fears of guidance abuse are overstated and that efforts to police guidance more intensely or to reduce the use of guidance documents outright are misguided and a waste of administrative resources.  One wishes that OMB would take Raso seriously.  Within his first two weeks in office, President Obama pointedly revoked the Bush order that tightened White House oversight of regulatory policy making and including guidance within OIRA’s ambit.  Exec. Order 13,497, 74 Fed. Reg.  6113 (1009). Within two months, however, OMB Director Peter Orszag issued a memorandum reclaiming much of the authority over guidance that the Obama order seemed to repudiate.  It’s time to rethink.