Kristin E. Hickman, Administering the Tax System We Have, 63 Duke L.J. 1717 (2014), to be reprinted in Duties to the Tax System: A Resource Manual for Tax Professionals (Scott Schumacher & Michael Hatfield eds, forthcoming 2014), available at SSRN. 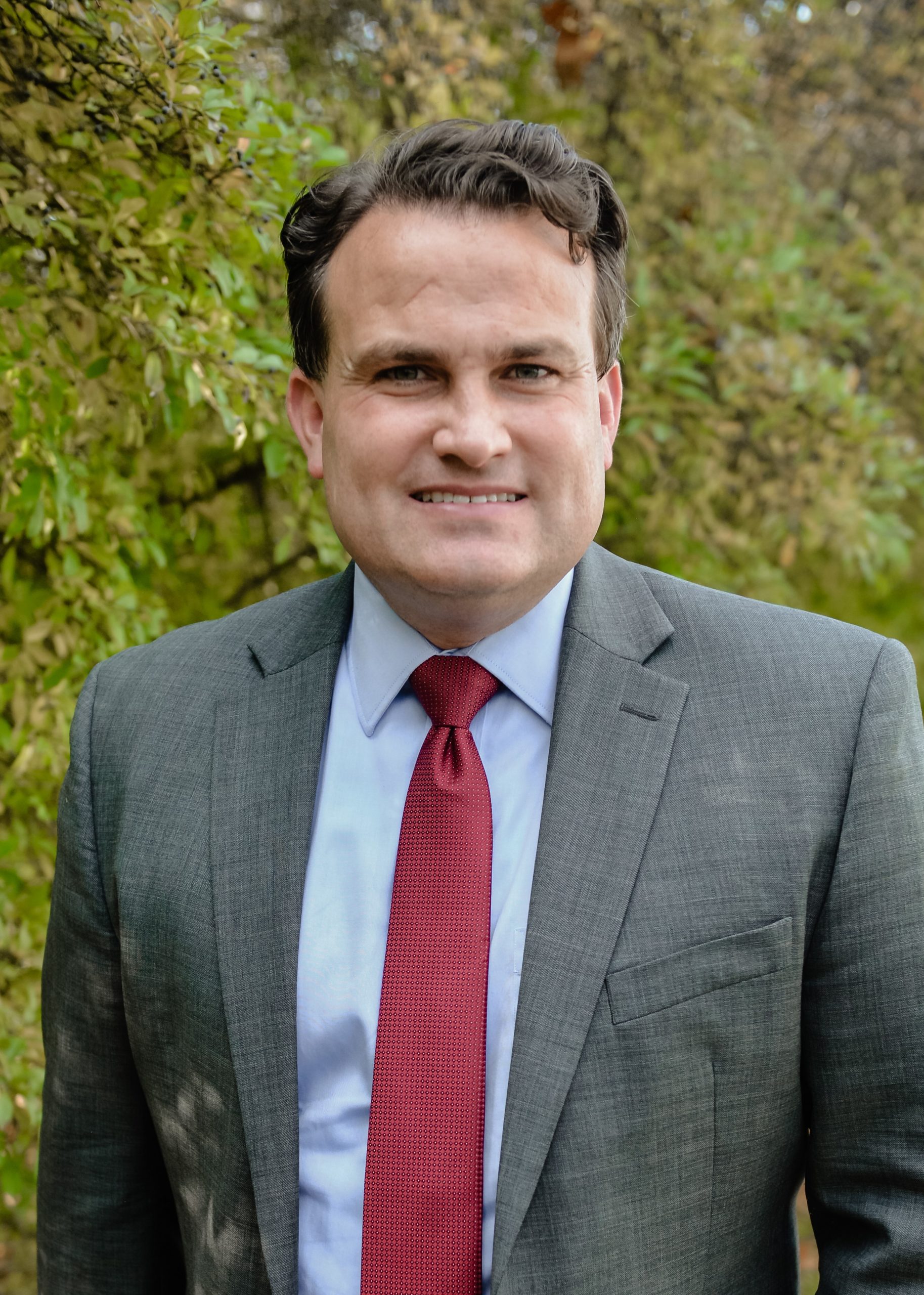 In addition to regular servings from the Administrative Law Review and Yale Journal on Regulation, I look forward to two annual administrative law symposia. This year’s symposium from the George Washington Law Review will not become available here until later this month, so I’ll focus on the Duke Law Journal’s Taking Administrative Law to Tax Symposium, which was published in May. There is a lot to like about this symposium, starting with a refreshingly succinct foreword from Andy Grewal and followed by articles from Ellen Aprill, Bryan Camp, Kristin Hickman, Steve Johnson, Leandra Lederman, and Lawrence Zelenak. [Video of the symposium is available here, and the written issue is here.]

As the title suggests, the symposium focuses on tax exceptionalism, or “tax myopia” as Paul Caron coined the phenomenon two decades ago. Tax exceptionalism is the misperception that tax law is so different from the rest of the regulatory state such that general administrative law principles do not apply. But tax exceptionalism is dying—something my tax colleague Stephanie Hoffer and I document in a forthcoming article on the Tax Court and the Administrative Procedure Act (“APA”). In Mayo Foundation v. United States, for instance, the Supreme Court refused to apply a standard less deferential than Chevron to the Treasury Department’s interpretation of the tax code, noting that it was “not inclined to carve out an approach to administrative review good for tax law only.” That same year (2011), in Cohen v. United States, the D.C. Circuit held that the judicial review provisions of the APA apply to IRS notices: “The IRS is not special in this regard; no exception exists shielding it—unlike the rest of the Federal Government—from suit under the APA.”

It is thus only fitting that Professor Hickman contributed to the symposium. After all, as a scholar at the intersection of administrative law and tax, she has spent nearly a decade calling for the reconsideration of tax exceptionalism. She wrote the foundational article in 2006 for the Court’s 2011 Mayo decision, filed an amicus brief in Mayo, and published a terrific article (covered by Jotwell) on Mayo’s aftermath. Similarly, she wrote a number of articles (e.g., here and here) that formed the basis for the Cohen decision as well as filed an amicus brief in that case.

In her symposium contribution, Professor Hickman turns her attention to one of the most compelling policy reasons for treating tax differently: the tax code’s revenue-raising function. As she explains (P. 4), “courts and scholars often invoke the importance of revenue raising to explain or defend tax exceptionalism.” To test this justification, Professor Hickman has engaged in a comprehensive empirical project to assess the regulatory activity of the Treasury Department and IRS. This is an ambitious and important project, and in this article she provides a preliminary account of one relatively narrow context: proposed, temporary, and final regulations promulgated by the Treasury’s Office of Tax Policy (in consultation with the IRS) from the beginning of 2008 through the end of 2012.

During this five-year period, she locates 449 major rulemaking documents in the Federal Register or Internal Revenue Bulletin, and these documents form the basis for her analysis. In analyzing the documents based on a variety of factors, she finds (P. 7):

In light of these findings, Professor Hickman explores (PP. 36-43) a number of anti-tax exceptionalist implications—i.e., pre-enforcement judicial review of Treasury regulations, retroactivity of these regulations, and certain reforms at the IRS.

No doubt these findings—and those of Professor Hickman’s ongoing larger empirical project—will spark much discussion among tax scholars about the continuing validity of tax exceptionalism. But they should also encourage administrative law scholars to pay more attention to tax. Professor Hickman details in Part I (P. 9) that “taxes are routinely recognized as a tool in the regulatory toolbox”—some of which are collected by other federal agencies and many of which are implemented in close cooperation with other agencies. And she later notes (P. 43) that Congress is increasingly delegating nontax program administration to the IRS, such that “the tax system may be reaching an organizational tipping point of being stretched too thin between too many, arguably competing goals.” Yet perhaps because of tax exceptionalism, not only have tax scholars failed to look to administrative law, but administrative law scholars have paid too little attention to tax. As William Funk recently observed on an administrative law professor listserv, “We adlaw geeks traditionally don’t know much about tax law, and tax profs likewise rarely know about adlaw. Kristin Hickman is one exception.”