The D.C. Circuit as “Hostile Stranger” 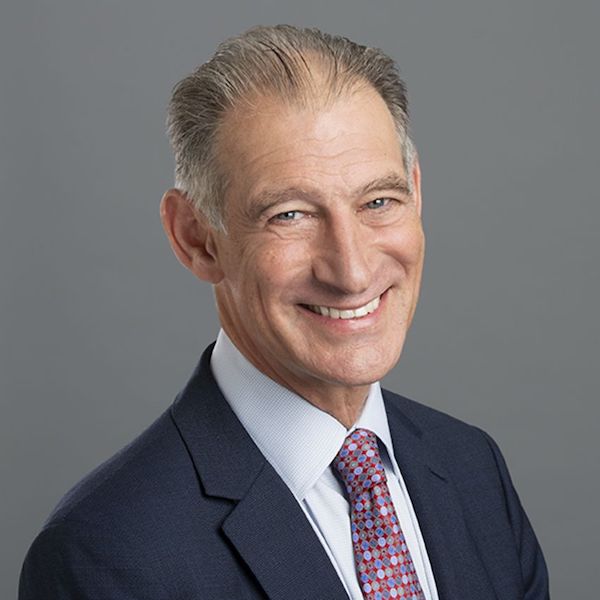 A happy account of judicial review of agency action holds that courts and agencies enjoy a “partnership.” Judge Leventhal provided a classic statement:

[A]gencies and courts together constitute a “partnership” in furtherance of the public interest, and are “collaborative instrumentalities of justice.” The court is in a real sense part of the total administrative process, and not a hostile stranger to the office of first instance.

Judge Leventhal was writing just when the pre-Vermont Yankee D.C. Circuit was gathering steam, and agencies might be forgiven for wondering “with partners like that, who needs competitors?” Four decades later, the agency that likely most views the D.C. Circuit as a “hostile stranger” rather than a partner is the SEC, which has had a series of spectacular losses in which the court’s look has been hard indeed. The losses are sufficiently striking that articles have appeared in the popular press with titles like “The judicial jihad against the regulatory state” and “Circuit Court Needs to Let the S.E.C. Do its Job”.

The tone is more measured, but the general point the same, in an interesting new article by Bruce Kraus (former Co-Chief Counsel of the SEC’s Division of Risk, Strategy, and Financial Innovation) and Connor Raso. The authors provide an illuminating discussion of the “devastating” 2011 decision in Business Roundtable v. SEC, which held that the cost-benefit analysis underlying the SEC’s 2009 proxy access rule was so flawed as to be arbitrary and capricious, and also explore its consequences for the SEC and judicial review of cost-benefit analysis (CBA) generally.

Figuring prominently in the clash between the SEC and the D.C. Circuit is a 1996 statutory provision that requires the agency to consider the effect of any new rule upon “efficiency, competition, and capital formation.” The Commission has taken this as a prod to do a sort of “CBA lite”; the D.C. Circuit has read it to require something far more rigorous. The authors usefully describe the series of decisions finding that the agency had failed adequately to analyze impacts on “ECCF.” They then summarize the history of the proxy-access rule and critique the opinion in Business Roundtable. They concede that some of the errors identified by the court are indeed problematic, but on the central issue – whether the SEC had adequately shown that increasing the potential for election of directors nominated by shareholders would result in improved board performance and shareholder value – the authors convincingly argue that the court held the agency to a standard above what either the ECCF provision or traditional understandings of the arbitrary and capricious test require.

This sets the stage for a general discussion of what Kraus and Raso would like to see from both the agency and the court going forward. There’s lots of interesting stuff here; I’ll mention three issues in particular.

First, Kraus and Raso have their doubts about whether CBA can or should play the same central role in developing financial regulations that it does in developing health, safety, or environmental regulations. Here they take issue not just with CBA enthusiasts and the D.C. Circuit, but with Senator Shelby, sponsor of the proposed Financial Regulatory Responsibility Act. That bill, which can be seen as the codification of Business Roundtable, would mandate that any SEC rule-making could proceed only if a CBA — one that made twelve sweeping findings, after consideration of “all available alternatives” — demonstrated that the quantified benefits of the regulation exceed its quantified costs. Proposed rules with unquantifiable benefits would be recommendations, effective only if Congress waives the quantification requirements and directs the agency to publish the rule. The authors suggest that the bill’s analytic requirements would be impossible to meet. That assessment sounds right.

Second, the authors’ doubts are compounded by concerns about judicial review of agency CBA. Business Roundtable raises the question whether the art/science/voodoo of CBA is ready for judicial prime time. Kraus and Raso see SEC CBAs as especially vulnerable because of a pernicious synergy between (a) the challenge of quantifying regulatory impacts in the financial arena and (b) judges’ excessive confidence in their own expertise in financial economics. But the question whether and how searchingly judges should be reviewing CBAs goes back at least to Corrosion Proof Fittings (1991), which hobbled the Toxic Substances Control Act.

Finally, the authors stress that the independent commissions are “quasi-legislative.” They do not use this familiar label in the sense that the Supreme Court did in Humphrey’s Executor. Rather, their point is group decisionmakers necessarily compromise, logroll, and defer to their members’ pet projects. The result will sometimes be incoherence or internal contradiction; therefore, it is unrealistic for courts to insist on logical purity. The idea that courts should be more forgiving when reviewing multi-member bodies runs counter to another recent suggestion for adjusting the intensity of judicial review of independent agencies. Dissenting in FCC v. Fox Television Stations,Justice Breyer suggested that the relatively milder presidential control over independent agencies might justify more searching review of their decisions than of those from executive agencies. The majority rejected this trial balloon, but it has received some support from what might be seen as an unlikely quarter. Concurring in In re Aiken County (2011), Judge Brett Kavanaugh argued that concerns over “accountability, liberty, and government effectiveness” might be ameliorated through applying a more intensive arbitrary-and-capricious test to the independent commissions than is applied to executive branch agencies.

Kraus and Raso’s article is not the final word on any of this. As Congress considers not just Senator Shelby’s bill, but also proposals to require CBA in rulemakings generally and subject it to judicial review, see the Regulatory Accountability Act, or subject independent agencies to OIRA review, see the Independent Agency Regulatory Analysis Act, this is a helpful, thought-provoking, and timely contribution.